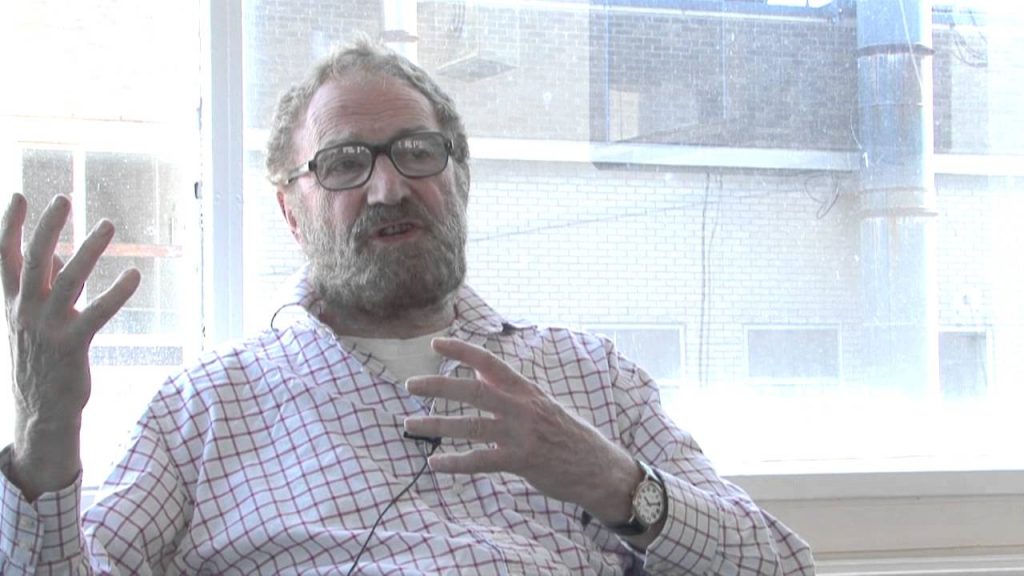 Ivor Davies MBE is a Welsh-speaking, Welsh artist born in Treharris, in November 1935. He currently lives and works in Penarth.

He was elected Vice-President of the Royal Cambrian Academy of Art in 1995 and is a member of The Welsh Group. He was made an MBE in the 2007 New Year Honours list. At the 2002 National Eisteddfod of Wales he won the Gold Medal for Fine Art